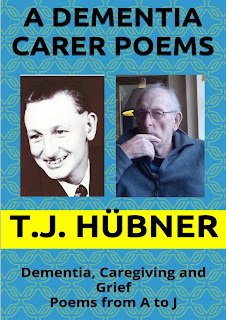 Throughout the mixture of poems within this book the author soul searches his thoughts, feelings and reactions on how the topics chosen have affected him as an individual and as a person witnessing what dementia did to a loved one. The words he has written come from a mind, body and soul weary from taking on the burdensome task of caring, but with great pleasure knowing He had the time to really give back to a father who was so much more to him. He was his teacher, his drinking buddy, his friend and his confidant, so every minute he gave back caring even though very stressful, was so fulfilling at the same time. 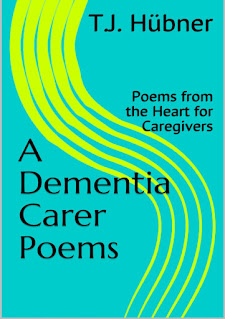 It is hard to sit back and watch a debilitating illness like dementia take hold of a loved one, turning a once proud individual in to a shell of their former self.

It doesn't matter how far gone the illness has affected your loved one, a daily battle still consumes them. This battle appears in many guises from an obsessive nature to no recollection of loved one's. It slowly takes a person's identity and their ability to perform the simplest of tasks.

This book is poetic thoughts and feelings I had as I witnessed what dementia did to my father mentally and physically as well as how it affected myself mentally.

I have compiled 54 poems I wrote during the time I served as a full time caregiver for my father and self-published them as my first published book of poetry on Amazon.

Also available on Amazon in 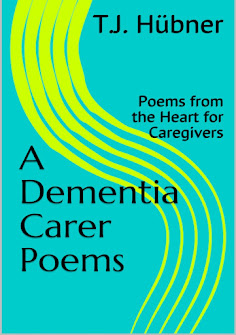 My debut work of poetry click image to view)